You know, Barbary Sheep aka “Aoudad” get a bad rap when it comes to being an animal worth harvesting for food. Sure, everyone loves the cape, they are a beautiful creature. But, often their meat goes to waste. It’s a shame. I’m willing to bet if you have shot an Aoudad and didn’t eat it, it’s because you were told they aren’t worth cooking. In fact, a buddy I talked to just a few days before my hunt said he “wouldn’t even feed that thing to his dogs.” Well sir, you and your dogs are missing out.

“In all my years of hunting the Aoudad, I’ve never eaten a mature ram. These tacos absolutely changed my mind!”

While on our hunt in west Texas, we had made up our minds we were not only going to kill an Aoudad, but we were going to eat it as well. It’s just our mindset. We hunt for food first, then hunt to protect/manage food (predators) second. I don’t care to hunt and kill and animal I have no intention of eating, unless of course in that predator category. So first thing I had to do was to get a recipe together. I not only wanted to try the Aoudad but I wanted to enjoy it. I wanted that as well for those on the trip with us. 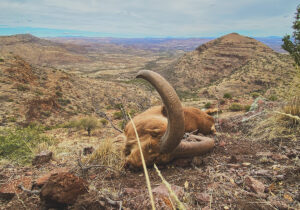 So there he laid, the big ram was down. And it was time for the harvest. I had picked up some essential ingredients for the recipe back in town on the way in, and of course I had my usual favorite spices as well. It was a very easy recipe and process. When we caped our ram out, I set aside the two massive backstraps. Got back to camp and removed the silver skin and began prepping the ingredients.

HOW I PREPARED THE AUODAD

I was going to be slow cooking the meat to break it down as much as possible. In my opinion, a slow-cook is the only way to break down this tough meat. I cut up my onions, threw in some spices, and got my pot going over the fire. I cut the backstraps in to slivers of meat, about a half inch thick. A key ingredient that I was glad I brought was some pork fat. I diced that up into small bits to add in with my Aoudad. I then browned the meat with the onions, garlic, and some spices over med-high heat. Once it was browned I lowered the heat to a simmer for a slow cook adding in the rest of my ingredients. We were a little short on time so I only slow-cooked it for about 2.5 hours. I’d recommend at least 4 hours maybe more. And it was that simple. I added a little corn starch at the end to thicken up the sauce, lightly fried up some tortillas, and bam! Delicious Aoudaddy Tacos!

STEP ONE: Prep the backstraps by removing the silver skin and slicing thinly into slices no bigger than 1/2 inch.

STEP TWO: Dice up the pork fat into small bits and mix in with the sliced backstraps.

STEP THREE: Brown the meat in a pot with diced onions, garlic, salt, pepper, and butter.

STEP FOUR: Once the meat is browned reduce to a simmer.

STEP FIVE: Add in the chipotle peppers, tomato paste, chili powder (2 tbsp), and smoked paprika (2 tbsp), and about half a cup of water. Slow cook for 4 hours.

Be sure to check the pot every 30 minutes and give it a stir. If it is drying out at all, just add a little water. You want to keep the meat moist throughout the cooking process.

When finished, lightly fry some tortillas, and serve with some cilantro and a lime wedge. Promise, you’ll enjoy.

The Journal is here to provide helpful hunting strategies, wild game recipes, gear reviews, and just good ol outdoorsman stuff. We hope you find it useful, it’s here for you. 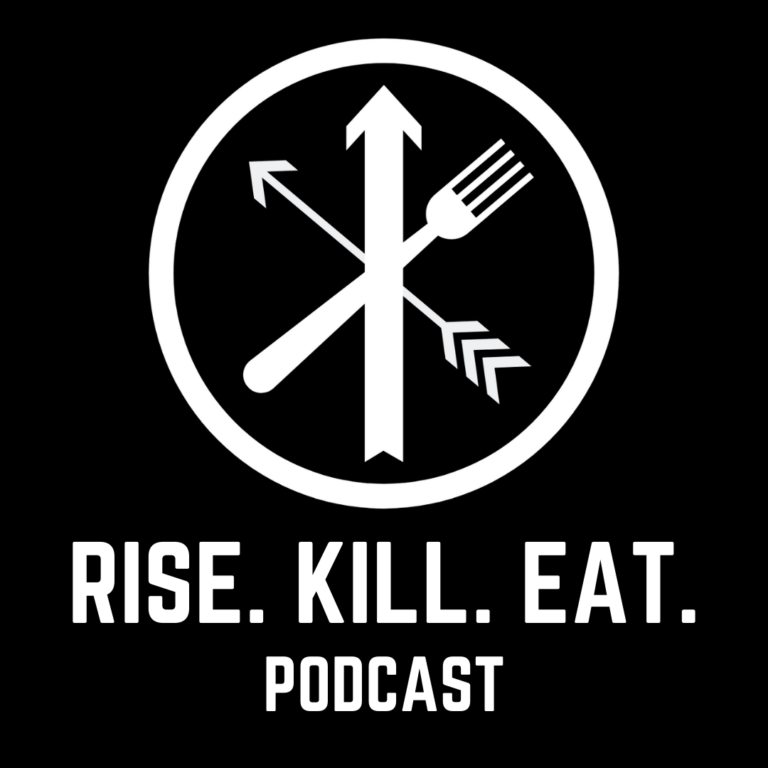 Check out Takedown Eventures at the link and information below.

Highlights: finding passion in archery; practical and passionate; the emergence of outdoor sports through movies and tv shows; the intriguing factor of the outdoors; disrupting comfort zones; the challenges of teaching newly exposed people to the outdoors; travelling the county; getting Corporate America outside; gambling on people; why these events are essential today; shooting sports relieve stress; getting involved with Takedown Eventures